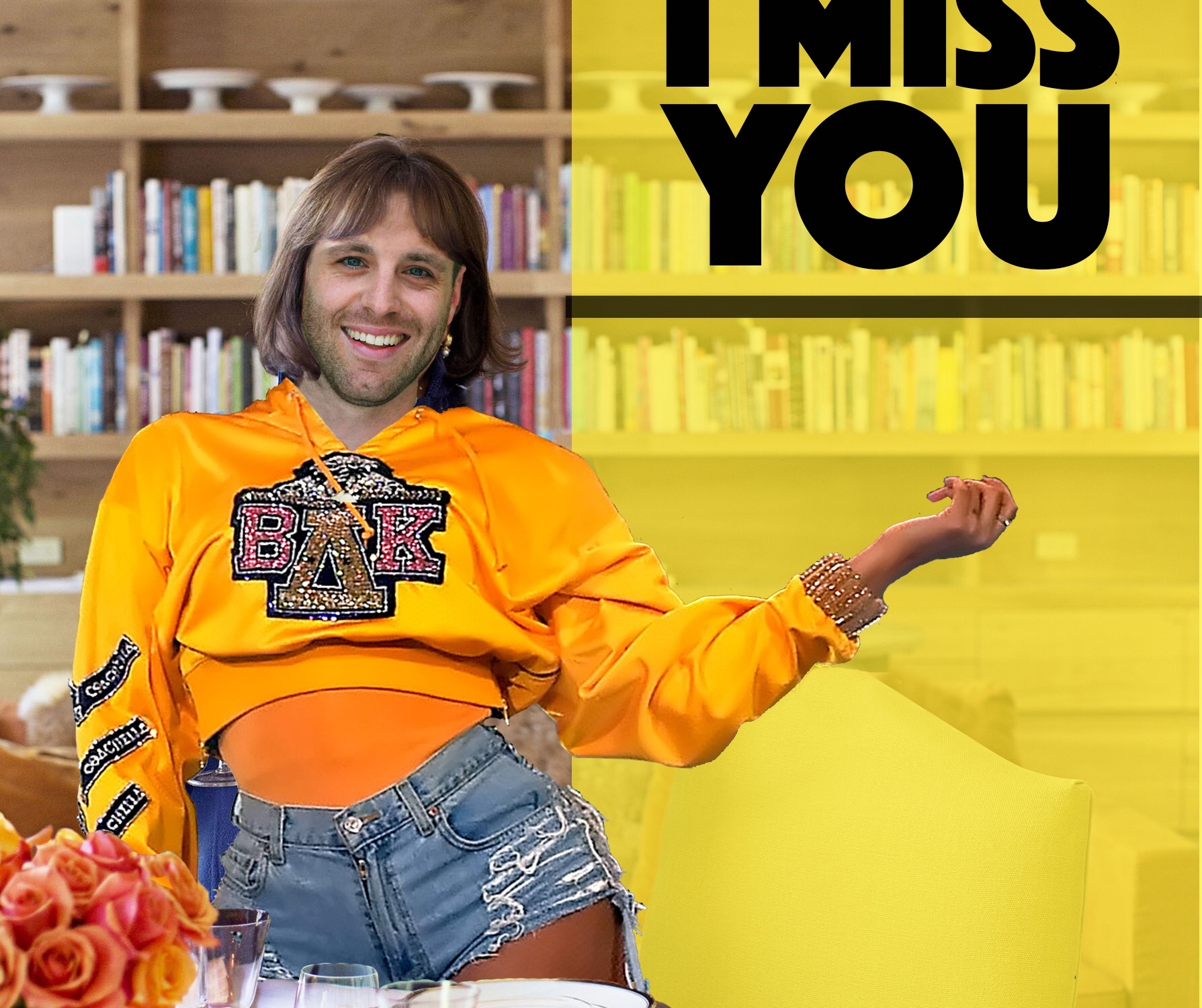 If you’ve lived in New York for any amount of time, you likely had a favorite, go-to, home-away-from-home restaurant that was snatched out of your life before you were ready (likely replaced by a soul-sucking, banal bank or Dunkin’ Donuts). Losing your favorite hangouts is a rite of passage in the city, but bemoaning that loss for years to come while declaring New York “isn’t what it used to be” is a time-honored tradition of most New Yorkers. While you won’t be able to enjoy any of these on your next trip to NYC, please indulge my fit of nostalgia with the following list of dearly departed favorite restaurants. RIP.

Soundtrack: “I Miss You”  – Beyoncé

Market Diner – This one hurts the most – never thought I’d get teary-eyed thinking about a place I used to eat, but this was my diner even though it was on the opposite side of my neighborhood. We’d pass four other diners on my walk just to come to the best one around. For years, my group of friends spent the tail end of most nights out drinking here plowing into a generous helping of chicken fingers and the best disco fries in the entire city – waffle disco fries. Opened in 1962, it felt like much hadn’t changed since Frank Sinatra used to frequent Market Diner. Unfortunately, it closed in 2015 only to be torn down and replaced with a characterless glass condo – as New York is wont to do.

Artepasta – No restaurant was mourned more by my friends than the closing of Artepasta. When I was dirt poor and new to New York, this amazing brunch place was where you’d find me and my friends at least every other weekend. The food was decent – nothing special but it hit the spot – the real deal was the $5 all-you-can drink prosecco. They used to leave bottles on your table. It’s been closed for at least 8 years, but we still reminisce about time spent there..

Vynl – Originally in Chelsea, my favorite was the first Hell’s Kitchen location. We came here for the Dolly Parton-themed restroom and stayed for the delicious food, Destiny Child barbies, and fun times. I’ve probably had 50 of their BLTs. And actually spent one hurricane eating and listening to Beyoncé here. It moved next door to a far less welcoming setting that even the new Beyoncé bathroom couldn’t save.

Rue La Rue Café – I couldn’t believe it when I heard about the Golden Girls café opening up in Washington Heights. Soon after it opened, my friend Robby and I headed up to enjoy Golden Girls episodes playing constantly, memorabilia everywhere, and recipes straight from the girls. We, of course, had cheesecake. And I can tell you I’ve never been happier singing “Thank You For Be a Friend” at the top of my lungs with a room full of like-minded lovers of all things GG. The food was okay but that didn’t matter. I wanted to be here every weekend. Unfortunately, it closed 9 months later, double sad because I live next door now and would have been here every day.

The Lion – I can’t remember a thing I ate at this restaurant, because Beyoncé and Jay Z were sitting a table away in my direct line of sight. I was a little buzzed, tried to send over drinks and then proceeded to make a total fool of myself as I walked out the restaurant, made eye contact with Beyoncé and mouthed “thank you” like a total creeper. Jay Z was not impressed.

Dohyo – While this still exists, its epic all-you-can-eat, all-you-can-drink brunches have ceased. It was rare to find an all-you-can-everything where the drinks and food are actually amazing. Drag performances and 6-hour brunches were a common occurrence.

Maida Restaurant – I was dating a boy who lived near this restaurant in Brooklyn. It was one of my favorite places to eat in the neighborhood and was my first introduction to South African food. Loved digging into their Pap & Boerwors (beef tenderloin sausage) but the dish I still dream about was the Mozambican Prawns – butterflied and pan-seared in a saffron peri-peri and white wine sauce, served with yellow rice and mix greens.

Renaissance Diner – On the rare occasion we didn’t feel like walking to Market Diner, we ended up at Renaissance, also after a night of drinking. It had enough space to accommodate a large group, and its expansive menu didn’t detract from some quality meals.

Tortilla Flats – This was one of my favorite places for a margarita and cheap dinner. It was a tight squeeze inside but was always pulsing with fun. And I loved having a drink outdoors on a warm day.

2 thoughts on “I Miss You: My favorite restaurants no longer with us”